Buy Hallux Valgus/bunion splint: the toe separators have been around for many years and are intended to help improve the posture of the toes.

Hallux valgus, also called Ballenzeh, is a foot disorder in which the hallux or big toe is deflected sideways to the other or smaller toes, often resulting in a bony protuberance over the medial side of the metatarsal bone.

Hallux valgus should not be confused with hallux rigidus or hallux.

Anyone who wants to avoid bale surgery is looking for alternative ideas to get rid of the deformity on the big toe. Since a bale is a structural malposition of the big toe joint, the majority of products are designed to alleviate the symptoms, but cannot correct the actual malposition. However, this can usually be sufficient in the case of a slight or medium-light pronounced deformity.

Some studies have measured the results. In a study with two comparison groups, in which the first group received an insole and the toe separator and the second group a night splint, Iranian researchers in 2008 found that

In any case, you have to wear such Hallux Valgus splints for a few months to really have an effect. In a other study from 2018 it was found that

Is it possible to prevent Hallux valgus?

Why do I have hallux valgus?

There are several common causes of hallux valgus:

Hallux valgus occurs almost exclusively in “shoe wearing societies”. It has been shown that there is an extremely high incidence of ball toes in American women in their fourth, fifth or sixth decade of life, which means that footwear is a cause of this deformity (Coughlin and Thompson 1995). Similarly, Kato and Watanabe (1981) in Japan showed that the prevalence of Hallux valgus increased dramatically after the introduction of fashionable shoes after World War II. This theory is supported by a study from China (Lam and Hodgson 1958) in which the prevalence of Hallux valgus in people who wore shoes was 15 times higher than in those who did not.
We can distinguish: there are no feet where the second toe is longer than the first toe (rather rare), toes of equal length, and the most common toe shape where the first toe is longer than the second and the others.

Can you get the toe back to its original position?

A page from the specialist trade explains this:

In general, however, such operations have a good chance of success and are advisable in severe cases. A study in 2007 found that after operations

What products can help against Hallux Valgus?

If you want to avoid an operation, you can also test some products in consultation with your doctor. The majority of the products are aimed at relieving symptoms, for example by relieving pain from the structural deformity. The only way to correct a malpositioned foot permanently back to the “normal position” is to perform a ball operation. Nevertheless, the following things can also be helpful:

How long should you try such products?

Most people try different variants before thinking about further steps. Not everyone reacts immediately to the same product, but due to the large number of product categories you can also test a lot. Some people are able to cope with their misalignment all their lives, while others are not helped.

What actually happens if you keep a bad toe posture?

Buy a back bandage: Back supports have been around for many years and are designed to help protect the back. Buy a […] 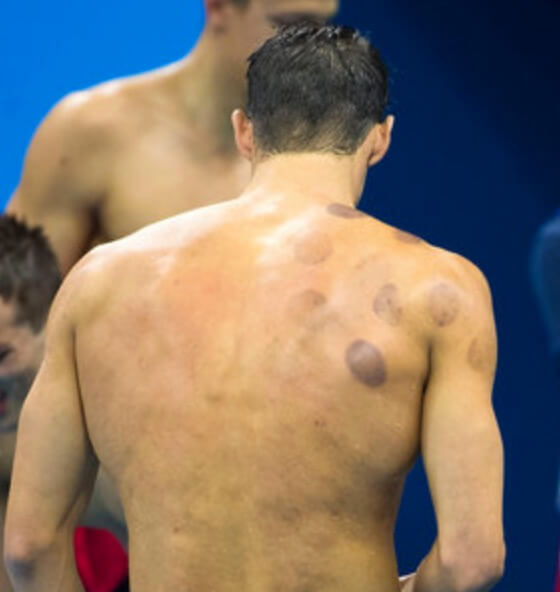